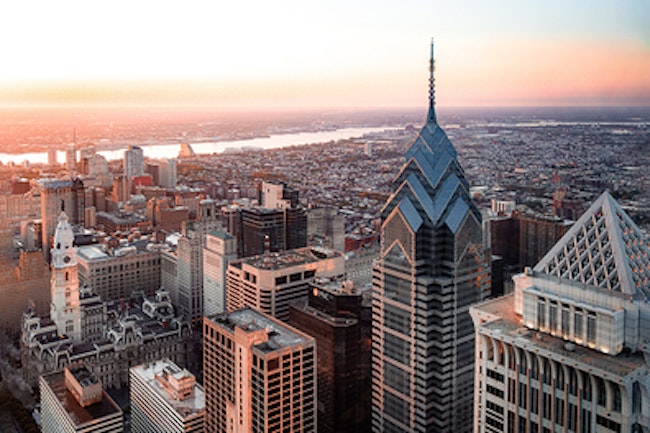 While living in Philadelphia, it’s important that you protect your home and family. In this article, you will find everything you need to know about the best home security systems and how to protect your home.

Answer: Philadelphia is not one of the safest cities in Pennsylvania. However, residents can stay safe by avoiding dangerous, crime-ridden neighborhoods.

Philadelphia is the largest city in Pennsylvania, with a population of 1.584 million. According to a scholarly article, large cities are more likely to have high rates of crime. The article, titled “Why Is There More Crime in Cities?,” makes several claims as to why crime is higher in cities. The paper suggests that higher pecuniary benefits for crime cause 27 percent of crime in cities. Another 20 percent of crime can be explained by the lower arrest probabilities and lower probability of recognition (more anonymity). The final 47 percent is explained by other aspects of the city’s personal attributes, such as poverty rates, family life, and social influences. 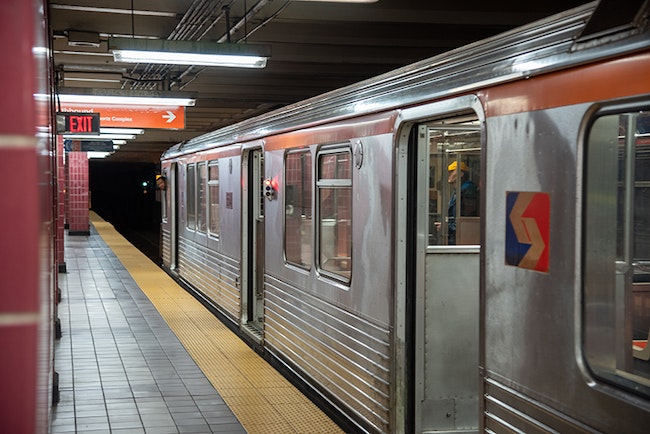 So, is Philadelphia a safe place to live? Philadelphia has high rates of crime. However, if residents take their safety seriously, it’s possible to avoid crime altogether. 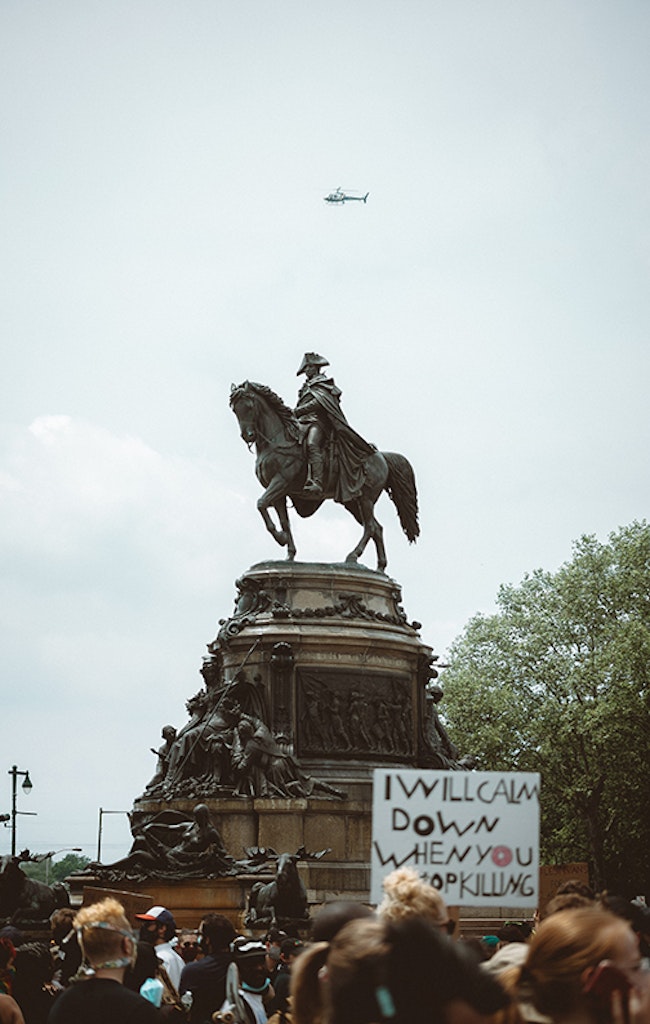 Do You Need a Home Security System in Philadelphia?

Answer: Yes. Homeowners and renters should use a home security system in Philadelphia to avoid burglary, theft, and home invasions.

The official crime statistics for Philadelphia will not be released for 2020 until 2021. However, the Philadelphia police department has published the crime rates from Jan 2020 through March 2020. The crime rates show, “Property crimes and violent crimes are up 16% and 11%, respectively, the statistics show. The largest increases among each category: Retail theft is up 59%, and aggravated assault is up 20%.” Crime in Philadelphia has increased in 2020, making the city a more dangerous place to live.

Security systems in Philadelphia often come with a variety of features that ensure the safety and protection of homeowners and renters. Some of the best features included in Philadelphia surveillance systems are: 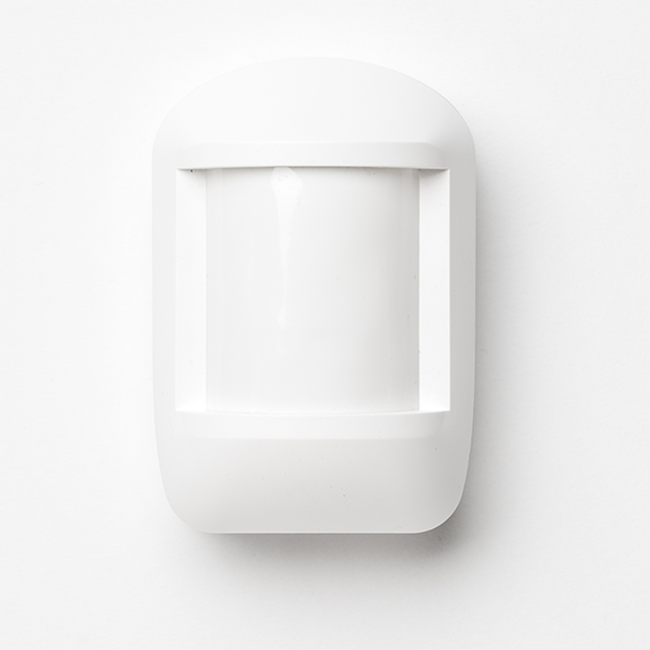 Homeowners should install door alarms on every door of a home. These alarms trigger the moment someone opens the door while the system is armed. Because most burglars will either enter a home through the front, back, or side doors, these sensors are invaluable. This type of alarm will scare away the intruder before they step inside the home.

Similar to door alarms, window sensors are also used to protect vital entrances to the home. According to various studies on burglar behavior, many burglars will enter the home through a first-floor window. A prepared homeowner or renter will install window alarms on every first-floor window of the house. 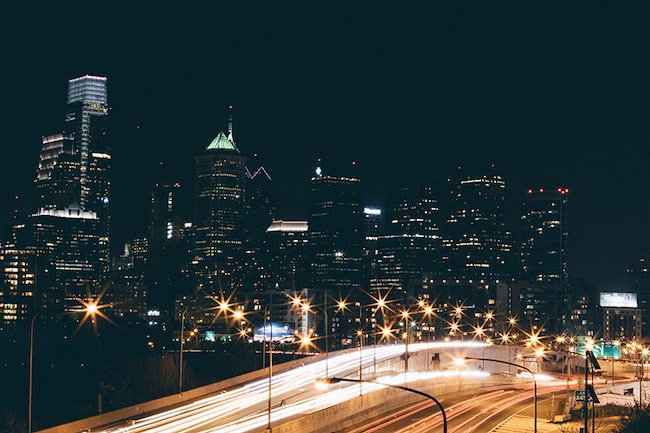 Answer: The best security system in Philadelphia is Cove Security. Keep reading to learn why.

The best security company in Philadelphia is Cove Security. Cove offers wireless home security systems with professional monitoring and remote monitoring. Homeowners and renters using the Cove system can have full control over their systems. They can monitor their homes using their mobile devices. With easy video surveillance and effortless remote monitoring, homeowners using Cove will feel safer than ever.

Some features offered by Cove Security for Philadelphia homeowners are:

Cove knows what it’s like to live in a big city. Because of that, Cove’s systems are less expensive than other home security systems. Rather than forcing residents to pay thousands of dollars for their security equipment, Cove offers everything for only 15 dollars a month. 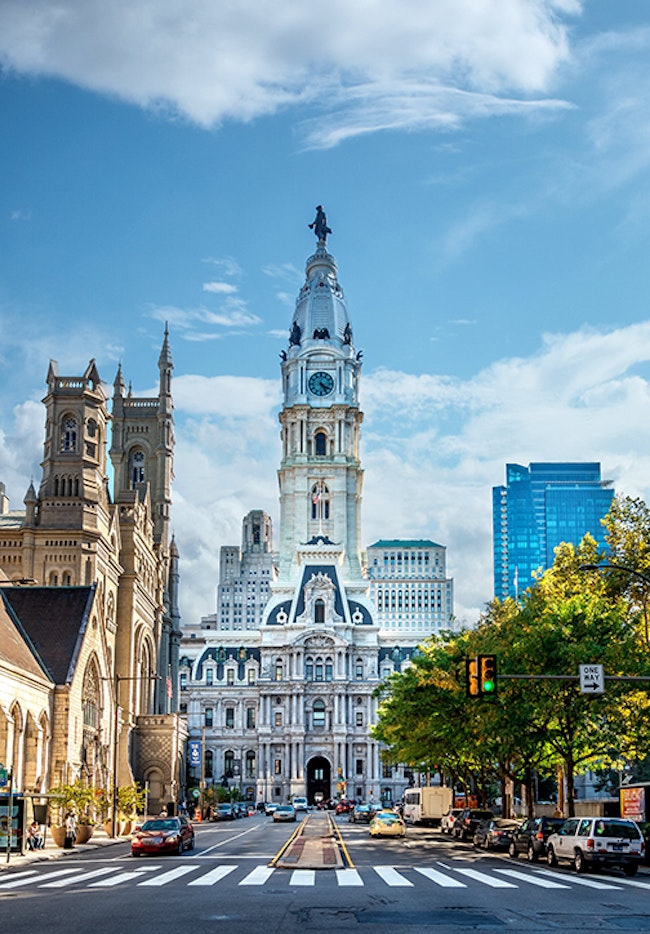 What Are Alternatives to Home Security Systems in Philadelphia?

When a homeowner leaves the front door of their home unlocked, they are inviting burglars to come inside and take what they need. According to a study conducted by UNC Charlotte, “Just under a third of the offenders reported that they collected information about a potential target prior to initiating a burglary attempt.” These burglars “case” their neighborhoods, waiting and watching houses who may leave the door open. Then, the burglar will walk through the neighborhood disguised as a surveyor. After knocking on doors, the burglar will determine who is home and who isn’t. If someone doesn’t answer the door, the burglar will try the door handle. If the door opens, the burglar will let himself or herself inside the house.

To avoid becoming a victim of burglary, always lock your doors, even when you’re home. Locking your door can prevent burglars from gaining easy access to your home. 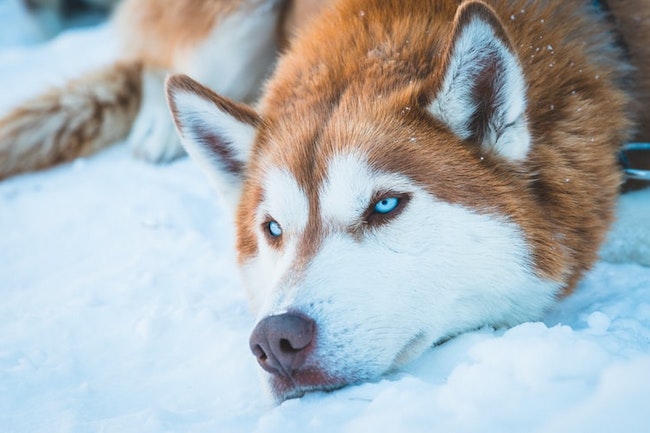 A poll conducted by an Idaho new station interviewed 86 convicted burglars. One of the questions asked was, “Did pets in the home, like a dog, make you think twice?” Many of the burglars surveyed responded similarly. The most common response was, “Dogs are a deal-breaker for me. Big breeds, home protectors are the best to keep people out.”

Dogs are a huge deterrent for burglars. UNC Charlotte’s study also agreed with the new station’s poll, listing dogs as one of the main reasons why a burglar might look for a new target. Big dog breeds are intimidating, especially for a burglar who is entering the property illegally. Many dogs become aggressive with their property and will bark and lunge excessively when they believe that a threat is on the premises. Although this behavior shouldn’t be encouraged, it is likely to drive away a burglar.

Many reports also state that large dogs who aren’t barking and lunging may still deter many burglars. However, small dogs won’t deter burglars at all. To be “scary,” the dog has to be above 35 pounds. That being said, homeowners and families shouldn’t adopt a big dog unless they are ready for the commitment. They should be looking for a new family member to join their home. If you are looking for a guard dog that will wait outside with no upkeep, don’t get a dog. However, if you’re looking for a new member of the family who you are prepared to love and care for, head to your local animal shelter to find the perfect pet for your family.

3. Leave the Radio On

Burglars avoid entering homes when there is someone inside. Because burglars try to avoid homes when someone is there, they look for unique signs indicating a vacant home. Signs burglars look for are: 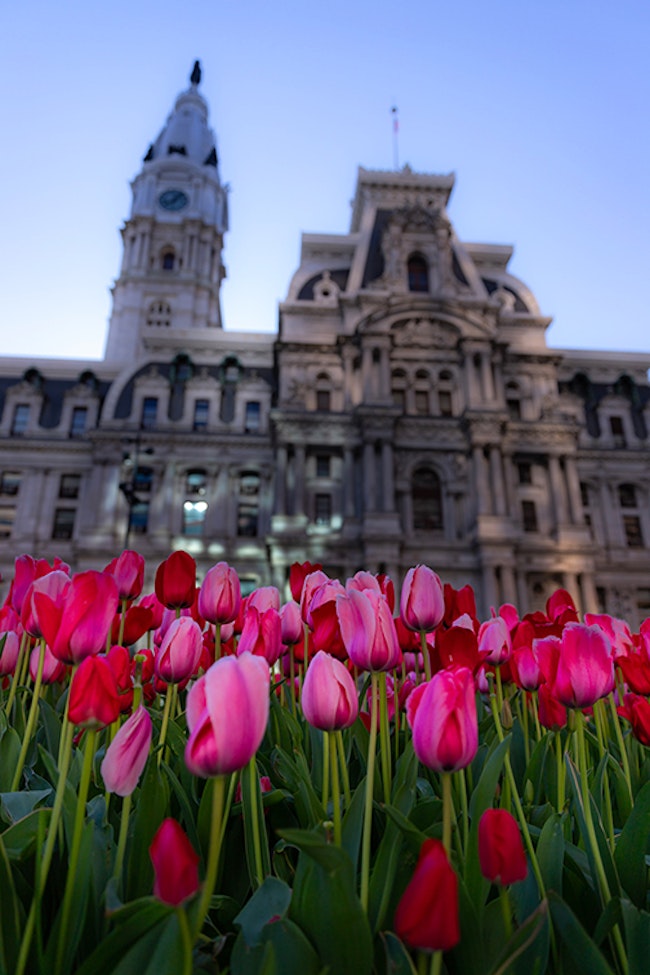 One of the biggest mistakes a homeowner can make is flashing wealth, especially when living in a big city like Philadelphia. In big cities, burglars are typically targeting homes to get money to buy drugs. Because of this, big city burglars are more desperate and more willing to take risks. If a burglar assumes that a house has more money and cash inside, they are more likely to target that home.

While you are away from the house, do not leave out expensive cars and always close the blinds. Closing the blinds prevents someone from looking inside the windows and evaluating the risk of burglarizing your home. If you are a wealthy person living in Philadelphia, you should consider asking a friend or neighbor to house sit while you are away.

5. Use Your Home Security Signs