What to Know When Purchasing a Carbon Monoxide Alarm 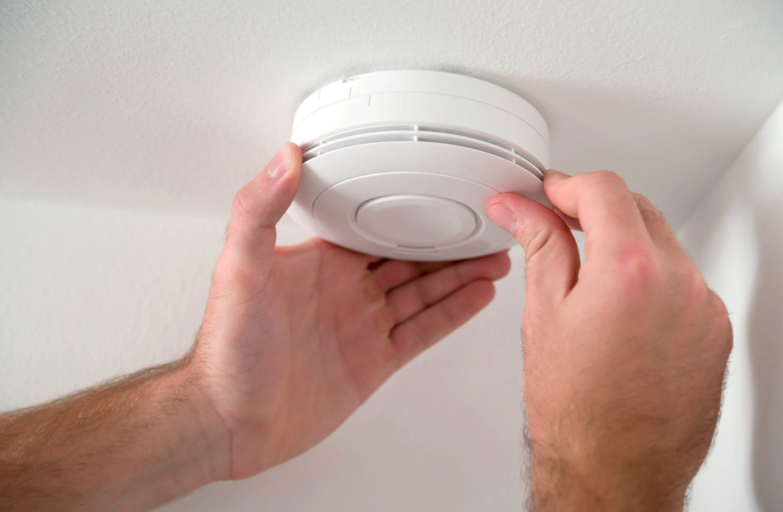 Carbon monoxide (CO) is a deadly gas that cannot be smelled, seen, or tasted, and when highly concentrated, it can kill a person in as little as five minutes. Every year, over 400 Americans die from carbon monoxide poisoning in their own homes when these tragedies could easily be prevented with a reliable carbon monoxide alarm. For these reasons, it is recommended that every homeowner be proactive about finding a reliable CO sensor to install in their house and ensure its continued functionality through routine testing.

Everyone deserves to feel safe in their own homes. With the right prevention measures, you can be prepared in the event of a CO leak. Cove is here to tell you everything you should know when purchasing a carbon monoxide alarm.

What Is a Carbon Monoxide Sensor?

A carbon monoxide sensor is a small device that attaches to a wall or ceiling in your home and sounds an alarm as soon as it detects the presence of carbon monoxide gas in the air. These sensors come in many varieties and offer different features depending on how much you’re willing to spend.

However, most CO sensors come standard with the following components:

2. Electromechanical sensors: Instead of a microchip, this type of sensor uses electrodes in a chemical solution to measure CO-induced fluctuations in electrical currents. When this happens, the detector responds instantly by sounding the alarm.

Why Is It a Good Idea to Have a Carbon Monoxide Detector in the Home?

CO poisoning is not to be taken lightly. In fact, figures from the U.S. Consumer Product Safety Commission have proven that CO poisoning is the top reason for gas poisoning-related deaths in the country each year. If you have a carbon monoxide alarm in your home, it will warn you of the presence of the gas before it reaches a toxic level, empowering you and your family to evacuate the house before anyone is harmed.

While there are budget-friendly CO detectors that cost as little as $20, the more reliable, higher-quality devices are still relatively inexpensive, ranging from $65 to $165. When all is said and done, the peace of mind you’ll enjoy knowing these devices can save your life or the lives of those you love is priceless. 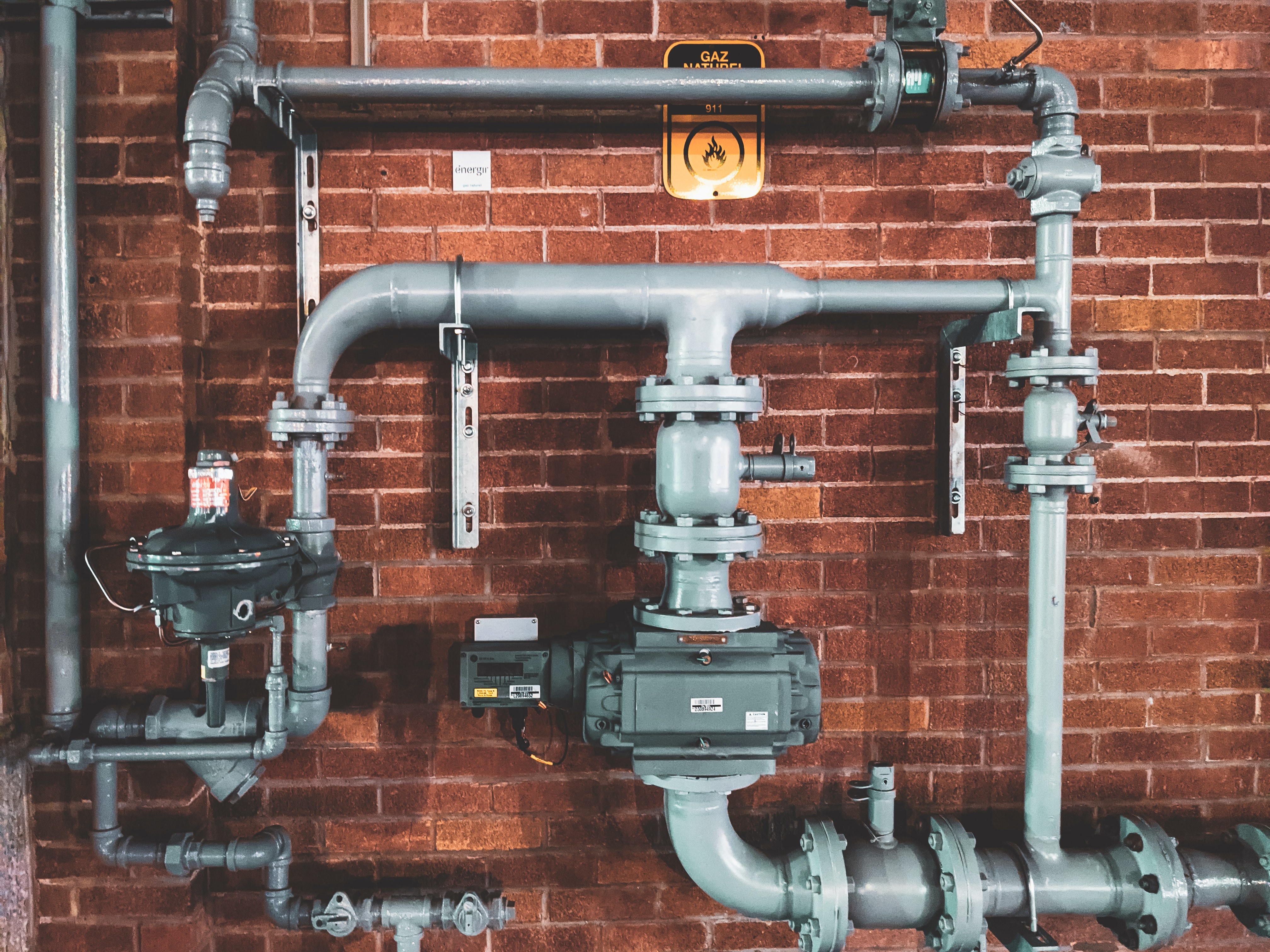 How Does a Carbon Monoxide Detector Work?

Carbon monoxide alarms function similarly to fire alarms, but they detect CO instead of smoke. The most common CO sensors have a silicon microchip encased in a plastic cover. This microchip will send an electrical signal to the CO sensor to measure the concentration of carbon monoxide gas in the surrounding environment.

When it detects dangerous levels of CO, it will sound an alarm to warn those nearby; in most cases, the more concentrated the carbon monoxide, the quicker the alarm will react. All carbon monoxide sensors in the United States are required to meet the safety standards outlined by the American National Standard Institute and Underwriters Laboratories.

What Causes Carbon Monoxide in a Home?

There are several potential sources of carbon monoxide in homes, and contrary to popular belief, they’re not all fuel-burning appliances. If you have an all-electric home, you could still be at risk of a CO leak if you use a generator near your living space during a blackout — or if your garage is attached to your home.

The following electrical and fuel-burning household items can put your house at risk of a CO leak if not used, serviced, and cleaned properly:

Refer to the FAQs by the Centers for Disease Control and Prevention (CDC) for appliance-related advice on preventing CO poisoning in your car or home.

Where to Install a Carbon Monoxide Alarm in a Home

Carbon monoxide is a substance lighter than air, and when it spills from an appliance after incomplete combustion, it rises to the ceiling where it will be most concentrated. As such, the best place for a carbon monoxide detector is up high, either on the ceiling or as high as possible on a wall.

The National Fire Protection Agency (NFPA) suggests that CO alarms be placed on every level of your house and near every bedroom and sleeping space so that the alarm will wake people up in the presence of a CO leak. Larger homes will need to invest in multiple alarms.

You should also have extra ceiling carbon monoxide detectors placed approximately 15 feet from your gas-burning appliances, but avoid installing them where they are bound to get dirty, wet, or greasy, as performance could be impacted. Check your state’s laws to find out local requirements for carbon monoxide sensor installation.

Alarm Beep Patterns There are instances in which your CO alarm may beep for reasons other than the presence of poisonous gas. The meaning of the beeping pattern will vary based on the brand and model of sensor you have, but the following are common patterns and their meanings:

For beeping pattern information on your specific sensor, refer to your user manual.

When to Replace CO Detectors

With proper maintenance and upkeep, a carbon monoxide detector can last for 5 to 7 years. If your detector is any older than that, get a replacement as soon as possible to stay protected. You should also replace the batteries in a wireless sensor at least every six months. Your user manual can usually give you a more accurate idea of how long your device and battery will last.

The NFPA recommends testing your ceiling carbon monoxide detector at least once a month, if not weekly, to ensure ongoing functionality. You can do so by using the “test” button and holding it down until it beeps. If no sound occurs, it’s probably time to buy an entirely new CO detector.

To ensure the longevity of your CO sensor, keep it clean by vacuuming and wiping it down periodically, so it stays free of dust, grime, grease, and other debris. Refer to your user manual for other maintenance instructions. 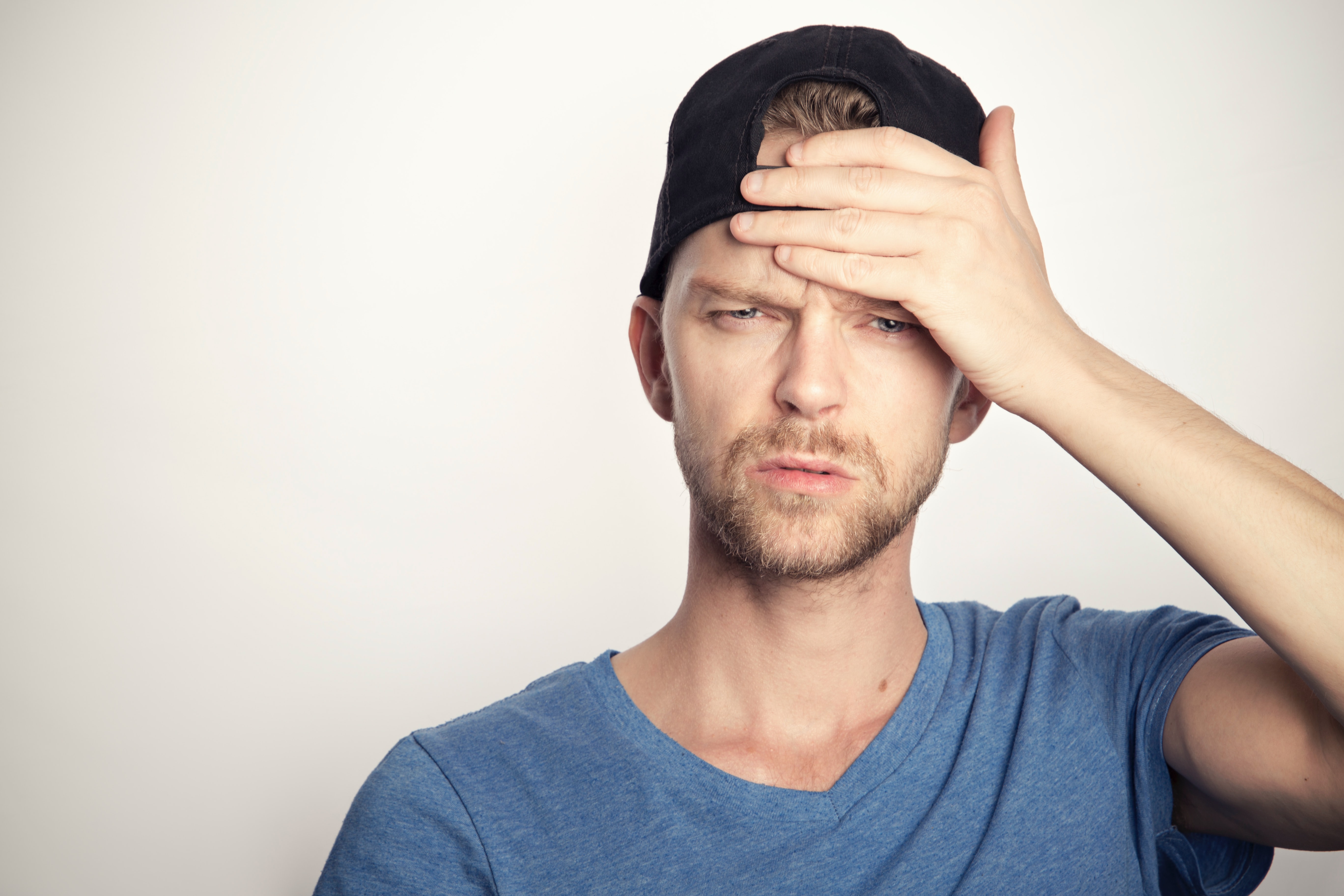 What Are the Signs and Symptoms of CO Poisoning?

At low concentrations, the symptoms of CO poisoning can include any combination of:

In higher concentrations, the severe symptoms of CO poisoning are:

If you’re worried that you or a loved one is showing signs of CO poisoning, evacuate the home immediately, call 911, and seek medical care. In the event of seizures, loss of consciousness, or other life-threatening emergencies related to CO poisoning, call Poison Control at 1-800-222-1222. They can give you instructions for life-saving measures until first responders arrive. You can also use their online tool for step-by-step guidance.

What to Consider When Purchasing a CO Detector

As you shop for detectors, you’ll quickly notice that they vary widely in terms of features and sophistication. For example, some detectors are sold as two-in-one smoke and CO alarms and can integrate fully with your home security system, while others cannot. Here are some features to consider so you can determine your priorities in a CO detector and make a smart purchase:

Protect Your Home and Family With Cove Smart, LLC

Whether you have further questions about carbon monoxide sensors or you’re ready to make a purchase, Cove has all the information and products you need to keep your home and family safe. With combination CO alarms, medical buttons, security cameras, professional installation options, and more, we’ll help you maximize your purchase and get the peace of mind you deserve. Contact our friendly customer service agents at 855-268-3669 to get started.