Robbery vs Burglary: What's the Difference? 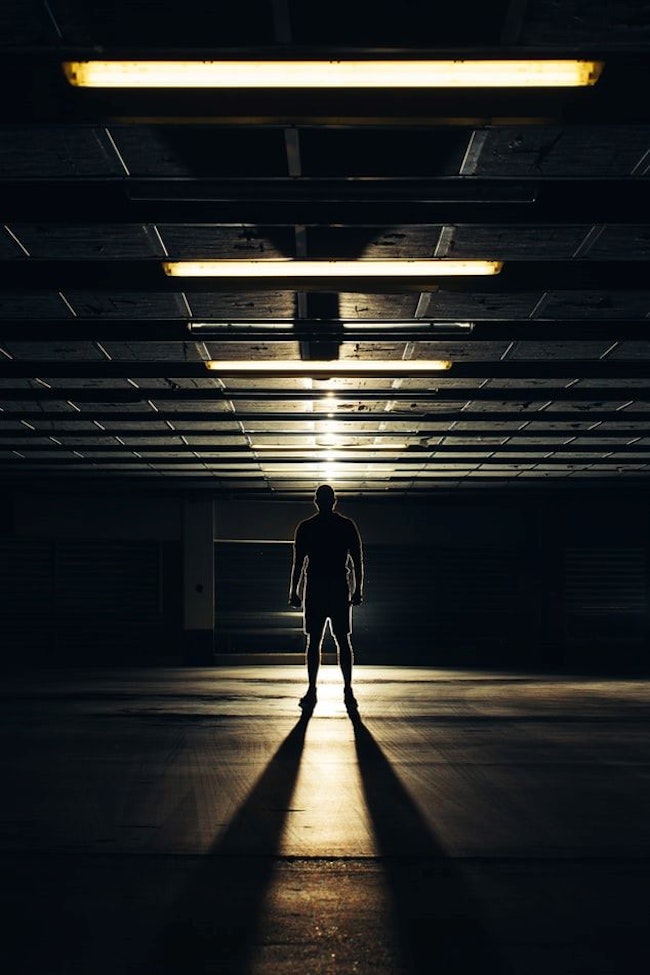 Was That a Robbery or a Burglary? How to Tell the Difference

So you didn’t have a home security system installed and somebody came to your house and took your Xbox, and now you’re not exactly sure how to tell the police what happened. Was that person a robber, a burglar, or a thief?

Read on to find out!

A robbery is when a person takes something that belongs to another person by means of force. That means that there must be at least two people present for a robbery to occur: the person doing the robbing and the person being robbed. 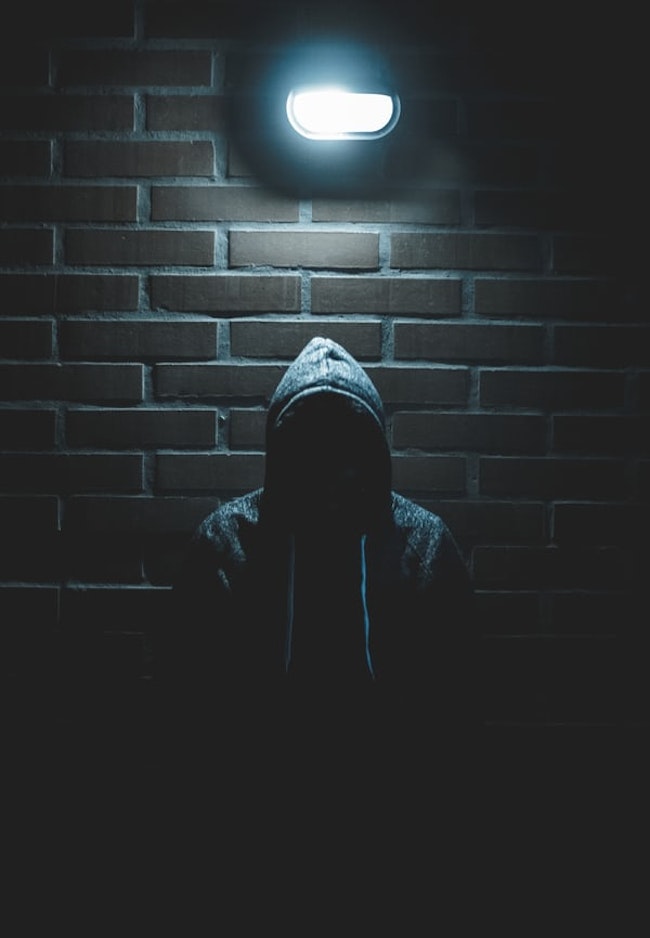 Burglary is when a person breaks into a property illegally for the purpose of committing a crime. So if a person comes into your home without your invitation and commits a crime, they are a burglar. Often burglars steal things, but technically if they commit a different crime, they could still be a burglar.

So if this person broke into your house when you weren’t home and took your Xbox, then they’re a burglar. They’re also a burglar if they broke into your house and spray-painted ‘XBOX’ in huge drippy letters over your antique sofa, or set your Xbox on fire— although we can’t imagine what the motivation would be for anyone to do that. If a person breaks into your house, walks around, and then leaves without committing any other crimes, then they did not commit a burglary, but an act of criminal trespassing. 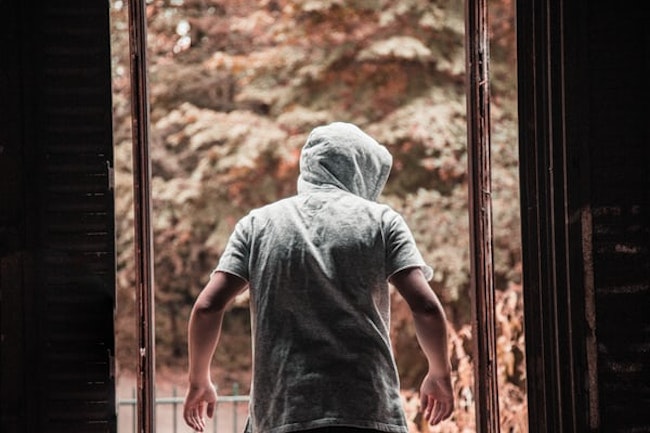 Theft is often considered a less serious crime than robbery or burglary, since robbery is theft plus added force and burglary that involves theft is theft plus breaking and entering. Theft on its own can be as simple as you accidentally left your Xbox on your front lawn and somebody came by and took it. While still illegal and generally not a nice thing to do, that type of theft is considerably less scary than a robbery or a burglary, and thus considered a less serious crime.

Now you know how to explain exactly what happened to the police! This should speed up the process of the catching the criminal just a little bit. But regardless of the technical words behind the crime, you really don’t want anybody taking your stuff. The best way to avoid a theft, robbery, or burglary is to install a home security system like the Cove home security system, and then to use it appropriately— i.e. make sure that your system is turned on and being monitored and that you don’t leave your Xbox (or anything else valuable!) out on your front lawn or otherwise in the open.