Anyone worried about home security in medieval times had it rough. For peasants, home security was essentially a pipe dream. Then again, they rarely had anything worth securing. While medieval peasants could usually farm for food, they didn’t really accumulate any money or valuables, except in very rare cases. The royals, on the other hand, did have money and valuables. They also had people who wanted to assassinate them in order to take over their kingdoms. Luckily for the royals, they had the resources to build some pretty incredible home security systems... 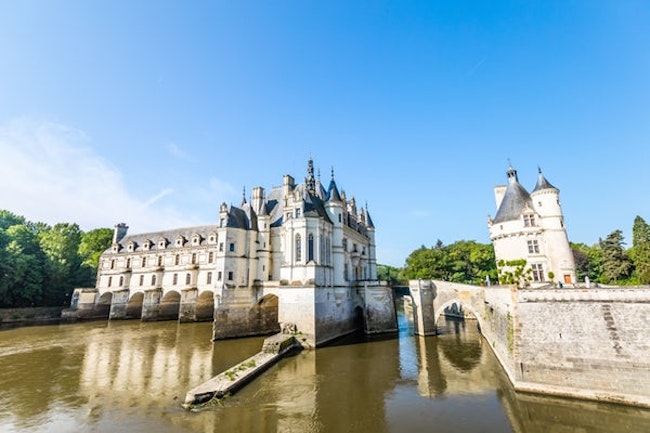 The easiest way to protect your house— or, uh, castle— is to be sure that nobody can get to it

would often have a moat— or a big, deep, ditch full of nasty water and various nasty and dangerous water creatures surrounding their castle to dissuade potential intruders from even attempting to enter. Of course, there were many determined intruders and some even built makeshift bridges or barges to make their way toward the castle, so moats alone were not enough defense to ensure the safety of the royals and their valuables! 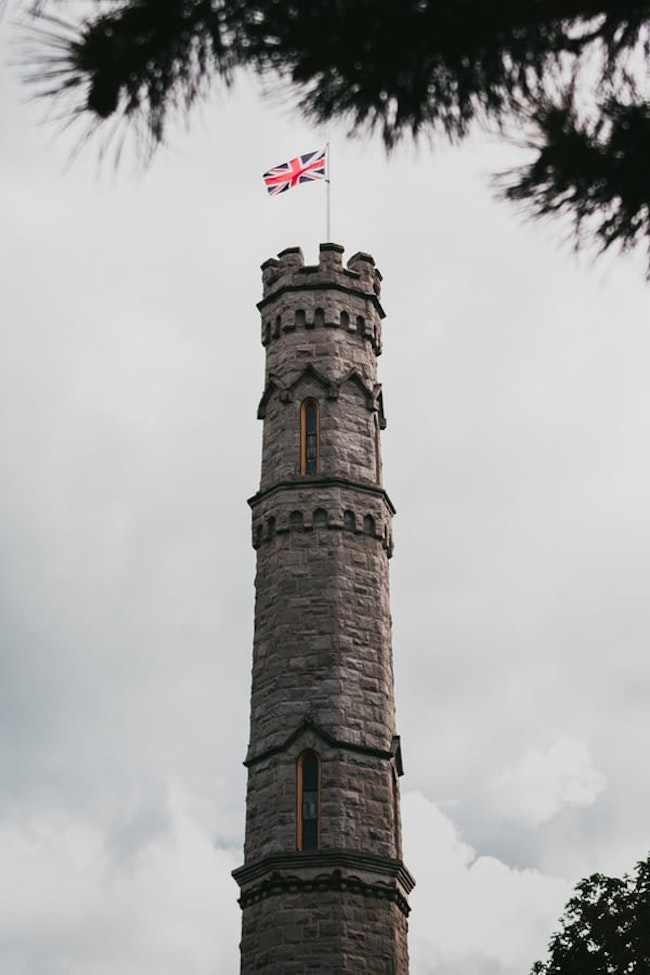 Today, we have security cameras and door and window sensors. In medieval times, they had towers.

That’s right: their best hope of knowing who was around their castle or attempting to break in was to stand on top of a really tall tower and just... look really hard. Medieval guards could spot potential intruders quite a long way off since the towers had long and generally unobstructed views, and they would alert the rest of the castle to ready the defenses as soon as they spotted potential intruders. 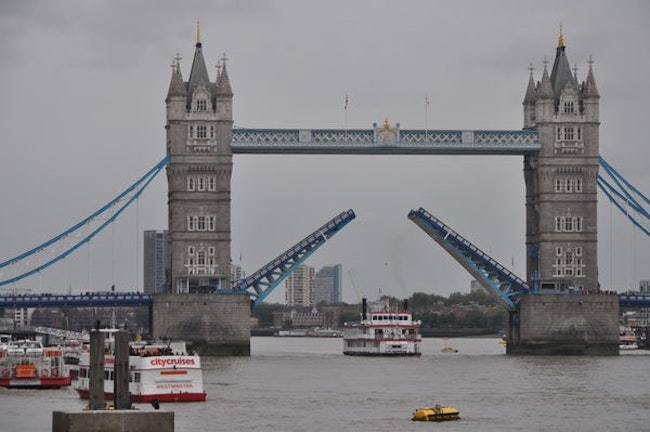 When there weren’t intruders around, the people of the castle had to get in and out. And they had to get horses and carts and carriages and deliveries in and out. Obviously, they needed a large gate and a bridge across the moat. But what good is a moat if there’s a nice bridge making it easy to cross? Enter the drawbridge. Medieval guards would raise the drawbridge as soon as their buddies in the towers spotted potential intruders, forcing the enemies to work at least a little to cross the moat and gain access to the castle. 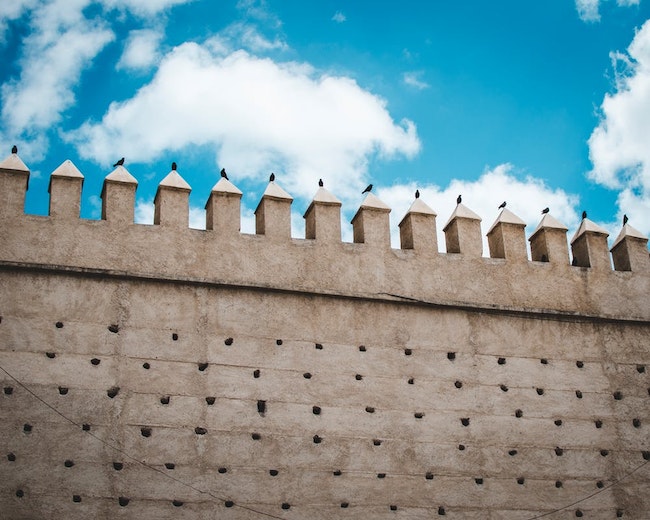 One of the things that intruding armies liked to do was repeatedly smash tree trunks and other such things— or battering rams— into the walls of a castle to make the walls fall down so they could get in. How do you stop intruders who keep trying to push your walls over with tree trunks? You make the wall extra thick. That’s right: the walls of medieval castles were often two meters thick. That’s six feet! Even armies with tree trunks have a hard time breaking through a wall that’s six feet thick. 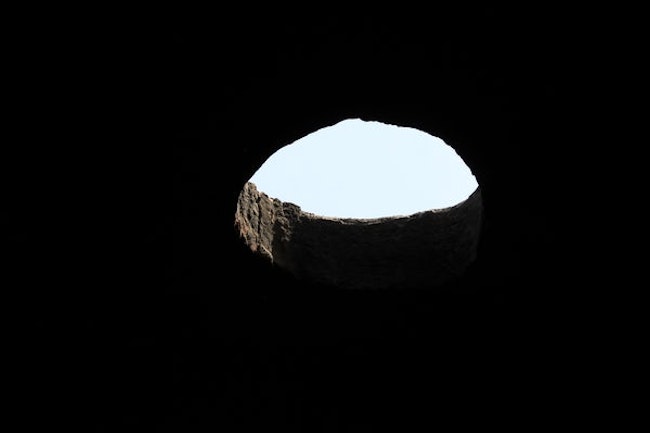 The curtain walls of medieval castles may have been six feet thick, but that just made any entrance a serious weakness and target for intruders. To solve this problem, medieval castle-builders invented the gatehouse: a series of terrible and murderous traps to dissuade potential intruders from trying to enter the castle through the gate.

Medieval guards would drop rocks, arrows, animal dung, boiling water, and even boiling oil through the murder holes and right onto the heads of the intruders. Sounds much worse than a little jail time!

Luckily, we don’t have to prepare our homes to withstand armies of intruders armed with tree trunks. And we don’t need an entire army of guards to patrol our homes either.

With a Cove security system, your home can alert you to the presence of a possible intruder, even without a tall tower or a lookout guard.