Pros and Cons of Gun Ownership for Home Security | 2022

Gun ownership is both a basic American right and one of the most contentious social and political issues of the day. There are about 300 million privately-owned firearms in the US; which works out to roughly one gun for every man, woman and child in America; with nearly a third of the population owning at least one gun. Many of these firearms were bought with home protection in mind, which makes sense: in the right circumstances, a gun can be your first and most effective line of defense against intruders and criminals. But is it the best choice for you? 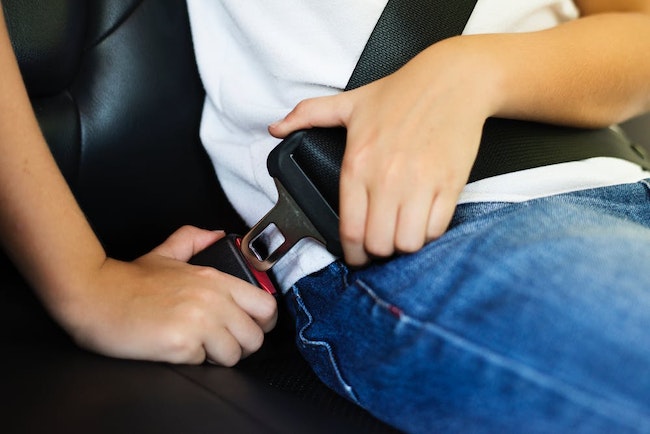 For many gun owners, it’s a simple calculus: having a gun gives them at least a fighting chance in the event that a burglar or home invader manages to get in. And while definitive numbers on the frequency of defensive gun use in the US are hard to come by; they range from a low of 55,000 to a high of over two million per year; none of that will matter if you are one of the thousands of American gun owners who uses a firearm in self defense against a criminal or intruder each year.

Criminals don’t like finding themselves on the business end of a gun barrel any more than the rest of us do, which is why 74% of them actively try to avoid breaking into houses when the owners are home. In other words, just the fear of being shot is often enough to dissuade criminals from targeting certain homes. 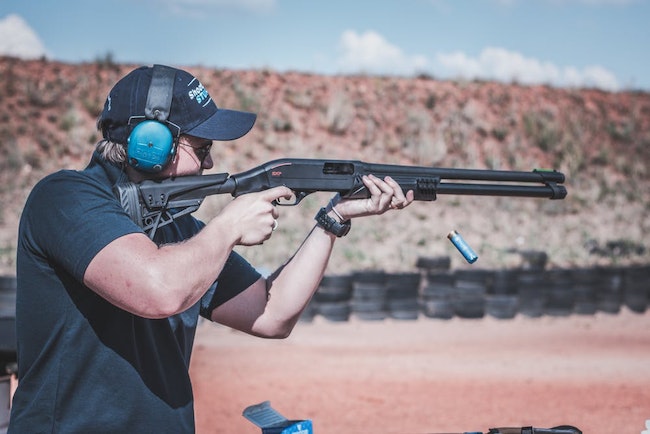 Gun ownership cons: Having a gun in the house makes living there statistically more dangerous

Unfortunately, guns can’t discriminate between criminals and innocent bystanders. Studies have shown that unintentional shootings are four times as common as occurrences of gun use in legitimate home defense situations. You’d actually be more likely, statistically speaking, to shoot someone by accident than you are to shoot a home invader.

Having a gun in the house also increases your own chances of becoming the victim of a firearm-related homicide or suicide in the home. Researchers have found that this holds true regardless of the type of gun you own, how you store it, or how many guns you own.

Finally, if you have children, you should take into account how the presence of a firearm in the home might affect their safety. Most gun-owning parents take precautions to keep their children from finding and handling the family’s firearms. However, despite these efforts, children often handle guns in the home without their parents’ knowledge; in one study, 22% of parents who believed that their children had never handled the guns in the home were contradicted by the children themselves. Further, when a child or teen is killed by a firearm, the gun that killed them comes from their own home fully 72 percent of the time.

So what’s the answer?

There is no “right” answer. Whether or not a gun is the best choice for your home protection needs is a very personal decision. You are the best person to realistically assess the tradeoff between the risks and rewards of gun ownership and decide what the best course of action is for your family.

The Cove Touch Alarm Panel is professionally monitored 24/7. Our security monitoring center is TMA Five Diamond Certified, UL-listed, and has two hot-redundant locations to further fortify our alarm services. In the event of an emergency, every Cove security system comes standard with two-way voice via the control panel.

Meaning, while many alarm companies attempt to initially contact you over telephone during an emergency, we are able to speak directly over the Cove Touch Alarm Panel and have a live audio feed into the home to properly assess the situation. If we aren’t able to speak with someone, we will dispatch your local authorities and then call your emergency contact list.