The short answer is—yes. But they don't work the way they're portrayed in movies.


If you've ever seen Get Smart, Ocean's 11, or any other spy or heist movie, you are probably familiar with the trope of a security system that utilizes laser beams. The hero usually needs to navigate his way through the lasers by using a combination of yoga and crazy ninja moves. This is possible because he can see exactly where the lasers are, as they are a combination of crisscrossing red lines.

In real life, laser beams on security systems are not usually visible red lines, and many are actually invisible. In security alarm systems, lasers serve to provide stealthy home security that's hard for burglars to get past. Depending on the alarm system you set up, the intruder may or may not even realize that he has triggered an alarm, which will allow more time for the authorities to catch him. 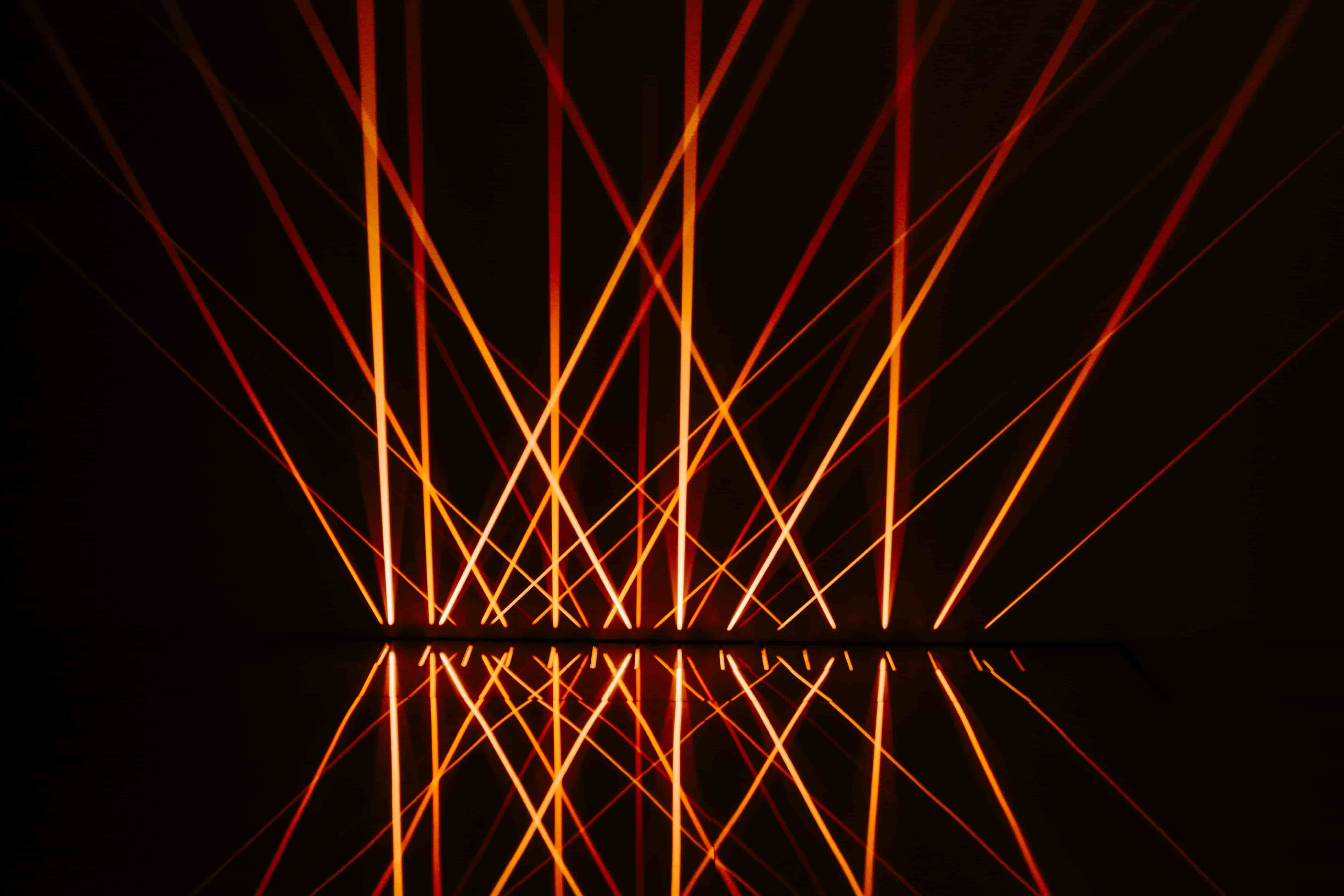 What is a Laser?

The word "laser" is actually an acronym for "Light amplification by stimulated emission of radiation". Essentially, a laser concentrates light to create a straight, ultra-bright beam. Lasers have multiple uses, including hair removal, eye repair, and material cutting. Nowadays, some dentists even use lasers instead of drills when filling small cavities. And, as we are discussing in this post, they can also be a fun addition to a home security system.

Lasers are made up of three main components:

Some lasers use multiple small mirrors in order to reach the amount of concentration necessary for their use. For a security system, lasers don’t need to be particularly strong, they just need to create a beam that will be broken when someone tries to cross it. By contrast, in the field of medicine, more concentrated levels are needed to perform eye surgery or dental surgery.

How Are Lasers Used in Home Security?

1. Laser tripwire: You may already be familiar with this concept, but a tripwire is a wire that is stretched taut across a path and triggers an alarm when it is disturbed. Laser tripwires follow a similar concept. The beam of laser light is shined across the path into some kind of receiver on the other side of the path. When the laser beam is broken, the alarm is triggered. This alarm can be located inside the house, or it can even be a text message sent to your cell phone.

2. Laser fence: Laser fences are essentially big nets of laser tripwires. They are set up all the way around the perimeter of a home. Having a laser fence ensures that you are notified whenever someone breaks through the perimeter of your home. Depending on the strength and concentration of the lasers, a laser fence can actually cause physical damage to someone who tries to cross it.

There are also some fairly easy do-it-yourself laser alarms that you can put up just about anywhere. YouTube is full of DIY project tutorials on how to make simple security systems out of a laser pointer.

It's actually fairly easy to create your own homemade laser security alarm using something as simple as a laser pointer. These are created by setting up the laser pointer and reflecting it against a light sensor. This sensor is hooked up to a circuit board of some kind, which then talks to a computer that has been coded to do an action (whether that means sounding a buzzer or sending you a text message). When the beam of the laser pointer is broken, a switch will flip on the circuit board, which will then trigger the computerized response, notifying you of any intruders in the area. 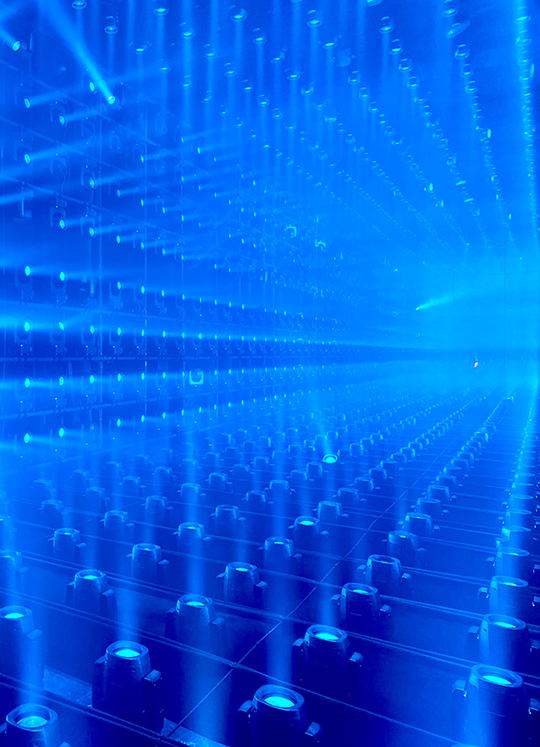 Should You Get a Laser Security System?

You might consider purchasing a security system with lasers incorporated for any of the following reasons:

As we’ve already mentioned, an infrared motion detector can be just as helpful as a laser system, it just depends on what you are going for. Both options are relatively cheap and easy to set up, although more security systems sell motion detection technology than laser technology. 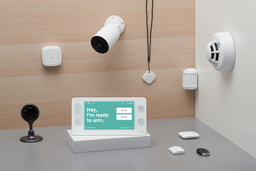 Lasers are not the only important components of a home security system, and in fact, many security systems are really effective without lasers. Although we understand if you'd really like to have a laser based system since those are pretty cool. The downside of a laser security system is the likelihood of false alarms. If anything breaks the beam of light, the alarm will be triggered, which could become rather annoying after a while. Here are a few other features of our own security system for you to explore.

We hope that you’ll take the time to research Cove’s security systems, and maybe purchase or build your own laser security system to supplement them. To find out more about our alarm system technology, keep reading through our learning resources, or visit our product pages for pricing and delivery information!